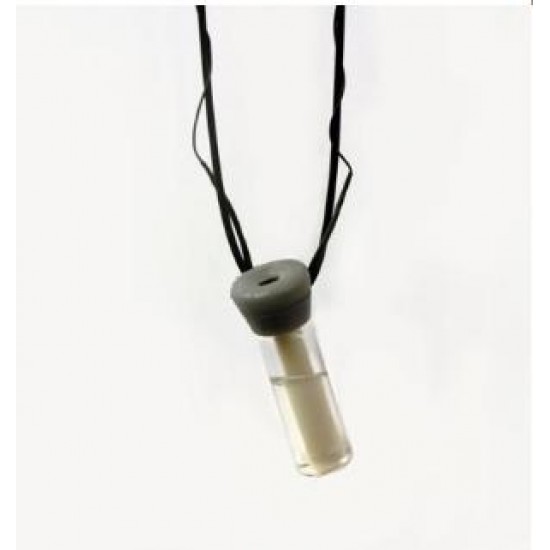 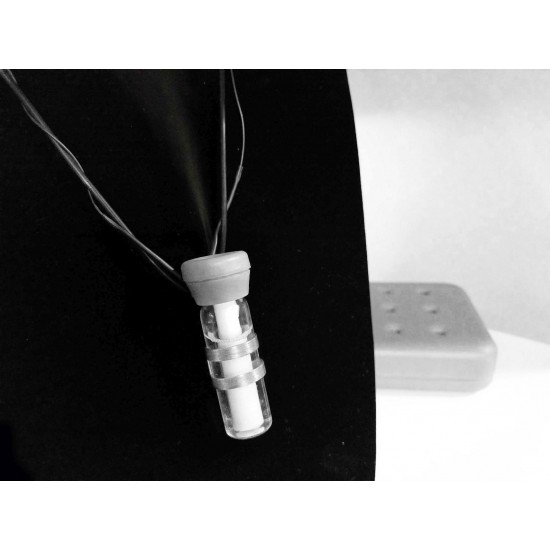 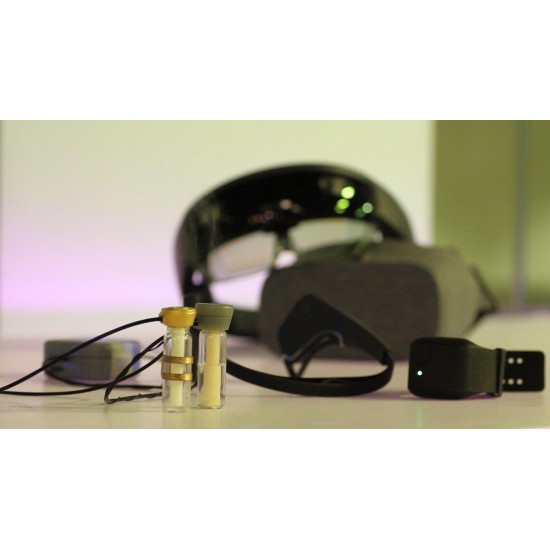 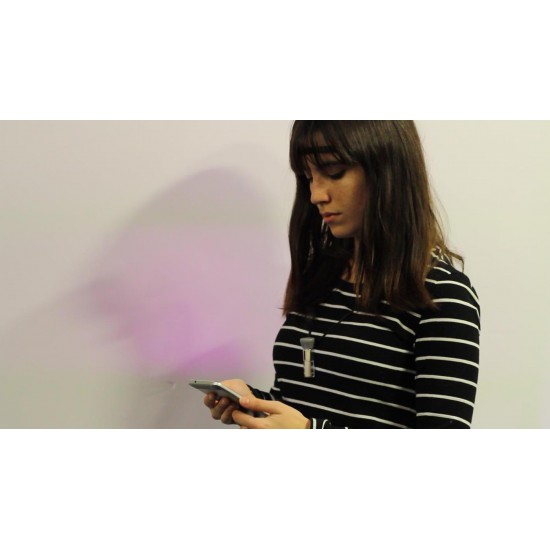 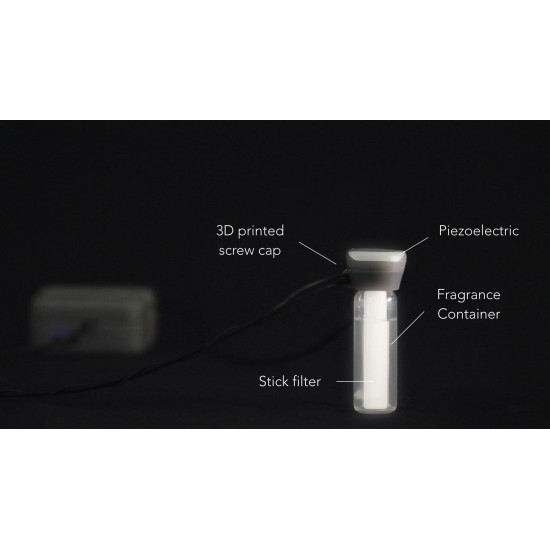 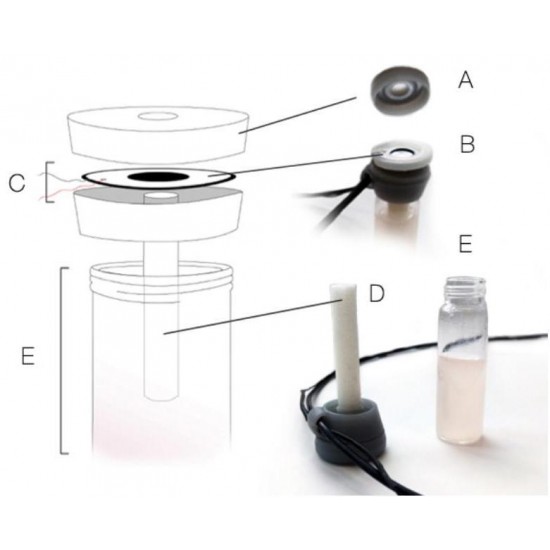 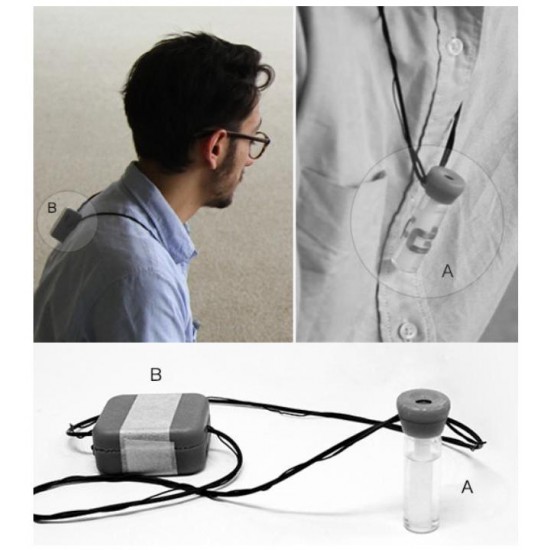 Human-Computer Interaction (HCI) has traditionally focused on developing and researching interfaces that provide explicit visual, auditory, or tactile feedback. We propose a new type of user interface that uses smell as an implicit, less conscious inference that still affects human cognition. We combine this with implicit physiological information as input to the system.

Unlike other modalities, certain types of olfactory stimuli can be presented during sleep without waking the subject, and also during wakefulness in a very subtle way, without distracting the subject from his main activity. This opens up new avenues for interfaces and applications that range from wake-up time to sleep. Research has shown that olfactory stimuli during sleep can significantly improve deep sleep and sleep quality, as well as improve self-esteem, mood and positive dream content. Moreover, when the smell is combined with the assimilated material during the day and reactivated at night (targeted memory reactivation), it improves memory consolidation. We have also shown that by combining scents with virtual reality experiences, we can significantly increase subjective relaxation rates and relaxation rates associated with alpha and theta brain frequencies.

We have developed new wearable devices, concepts, software and designs that have greatly improved modern olfactometers. Compared to previous scent delivery systems used to study sleep, our prototype is over 40 times lighter and 700 times smaller. Modern aroma technologies used in sleep laboratories are intolerable and require the use of nasal masks, large olfactometers, and a minimum of 22 wired attachments to track physiological information. As a result, current technology is not suitable for mobile, daytime applications, or home use by non-technical users. We have developed, created and successfully implemented scent technologies that can emit a scent based on physiological or contextual information and can be worn during the day and reactivated at night. Smell is perhaps the most common of all senses, but it is also one of the least understood and least used in HCI. We present Essence, the first olfactory computing necklace that can be remotely controlled via a smartphone and that can change the intensity and frequency of the scent emitted based on biometric or contextual data. Significant efforts in HCI (Human Computer Interaction) have gone into making the user experience smoother, more natural and integrated into our physical life. When developing user interfaces, we strive to create tools that will allow the user to perform specific tasks with minimal effort, time, and hassle. When evaluating these tools, we take into account individual perceptions of the system, such as usefulness, ease of use, and efficiency. However, we tend to view the user as a consciously thinking mind. In fact, much of our perception of our environment and our behavior is unconscious and does not involve conscious rational thinking.

We perceive the world indirectly, processing and interpreting raw data received from our senses, and our thoughts and behavior often depend on our senses. Among the so-called "five senses," olfactory perception occupies an exclusive place in the neurological processing of sensory stimuli.

The olfactory bulb is directly connected to two areas of the brain that control emotions and memories: the amygdala and the hippocampus. Interestingly, sound, sight and touch do not pass through these areas of the brain, they pass through the thalamus, which is the reason that sound, sight and touch interrupt sleep. This makes the smell especially interesting to use in human-machine interactions during sleep and also in waking states, because it is processed by the brain, but not easily disrupts current brain processes.

Smell has a hidden force in our behavior and unconsciousness. Positive and negative emotions are transmitted between people not only through imitation of sight and hearing, but also through the sense of smell. Other research shows that stress and anxiety can be reduced with essential oils. Recent discoveries have shown that one night of olfactory aversion during sleep significantly reduces the habit of smoking cigarettes while awake and persists for several days. Such functional studies continue stay in the field of research laboratories. Essence's main goal was to research and develop technology that people could use in their daily lives without the need for medical attention or burdensome devices. In our article, we describe the design and implementation of a prototype and describe potential applications for HCI.

While smells have been widely studied in psychology, neurobiology, chemistry and art, the olfactory system has received less acceptance in the world of personal technology. Modern personal wearable devices that promote wellness, such as fitness trackers and sleep trackers, primarily use visual, auditory, and tactile stimuli. The HCI research community has previously looked at some of the challenges and possibilities of odor-based technology. Recent HCI research and product development has focused on making fragrance a part of digital communications. Most systems use off-the-shelf fragrances in their prototypes, focusing research efforts on the device itself.

We offer Essence, a wearable olfactory display that has been designed to be lightweight, fashionable and comfortable enough for people to use in their daily life. The main contribution, which differs from the previous work, is the design of a fashionable wireless controlled olfactory necklace that can be used in everyday life situations, as well as the automatic control of this device based on the contextual and physiological data of the user. We also offer a set of new applications for this type of technology that use biometric and contextual information to interfere with odors in specific cases.