ZMP Inc is a manufacturer of robotics products and accessories. ZMP is an international company in the fields of robotics, autonomous vehicles, automotive technology, sensor technology and related fields. We currently employ half of our engineers from overseas, Australia, China, Egypt, France, Japan, Korea, Malaysia, India, Taiwan and the UK. We will continue to recruit new members from all over the world in the future. At ZMP, our mission is to "free the movement of people and things and create a fun and comfortable lifestyle."

"RoboCar" for the movement of people, "CarriRo" for the movement of goods and slow-moving robots with an automatic drive "RakuRo", "DeliRo", "PATORO", enriching life. We provide the main ISAC engine to automate these robots. ZMP is the only one in the world who has implemented The Robot of Everything. We will continue to strive to be the only pioneers in the field of robotics.

The company was founded in January 2001 based on the results of a study carried out within the Kitano Symbiotic System Project, under the jurisdiction of the Japanese company MEXT. Their first product was the humanoid robot PINO in 2001. The name of the company comes from the point of zero moment, a physical quantity associated with the dynamics of systems with legs. Most recently, they released the humanoid robot Nuvo in 2005 and the musical robot Miuro in 2006. In 2009, a research platform for the next generation of RoboCar vehicles was released. In 2008, ZMP and 3 other Japanese robotics companies (Tmsuk Co Ltd, Vstone Co Ltd and Business Design Laboratory Co Ltd) teamed up to promote robotic technology in everyday life. This event was named "Association for the creation of a market for future generation robots". In July 2015, Sony teamed up with ZMP Inc. to form a joint venture called Aerosense to create commercial drones for exploration and inspection of hard-to-reach (e.g. remote) areas. The following month, Aerosense released videos of two prototypes, the AC-DTO1-E VTOL, and the AS-MCO1-P Quadcopter.
Product Compare0
Quickview 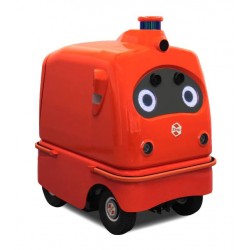 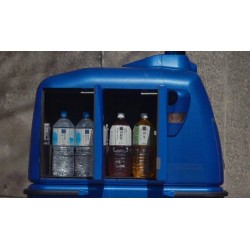 Free
Brand: ZMP
DeliRo delivery robot
DeliRo is a delivery robot with a luggage box and autonomous driving technology. A delivery robot that can roam autonomously to implement delivery services offers packaged applications for shoppers, stores, and IT services. This fiscal year, we did a demonstration of a robot delivery service on th..
$0.00
Ex Tax:$0.00
Add to Cart
Add to Wish List Compare this Product
Buy Now Ask Question
Quickview 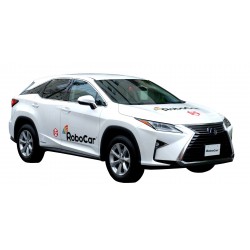 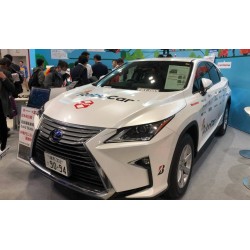 Free
Brand: ZMP
RoboCar SUV unmanned
The RoboCar® SUV is based on a commercial off-road vehicle and is equipped with a vehicle autonomous driving device (vehicle) incorporating a ZMP control device so that the user can drive with a control signal from an external device (PC or dedicated device). The package includes the main body and ..
$0.00
Ex Tax:$0.00
Add to Cart
Add to Wish List Compare this Product
Buy Now Ask Question
Quickview 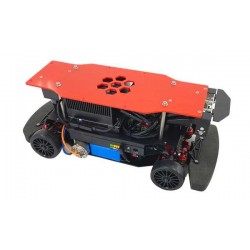 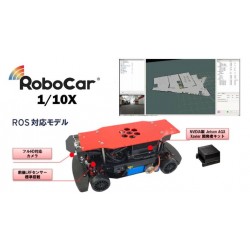 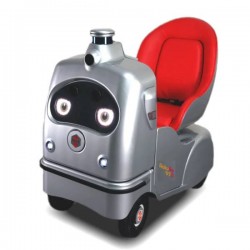 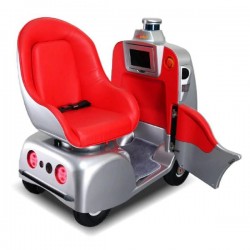