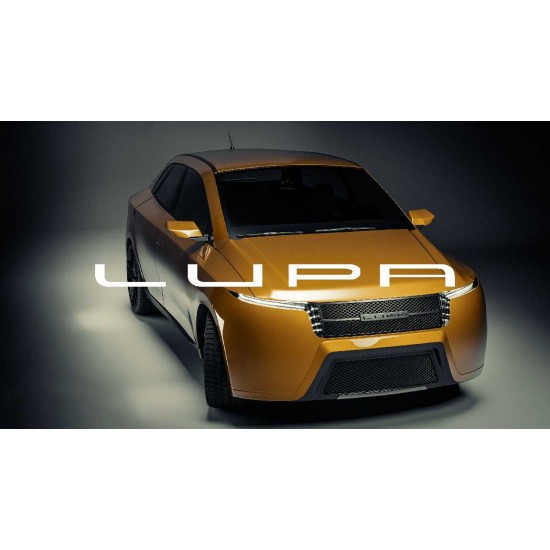 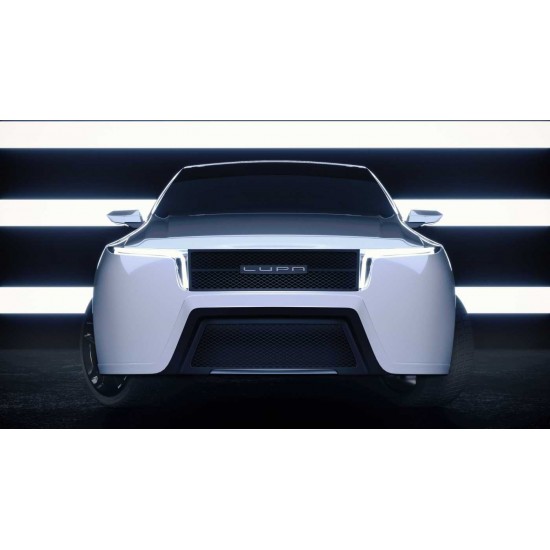 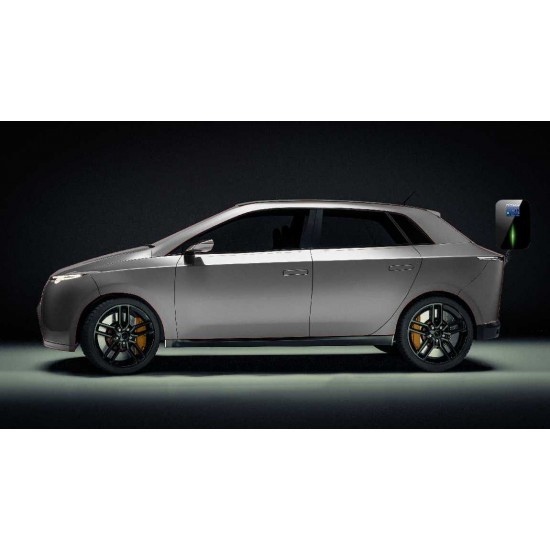 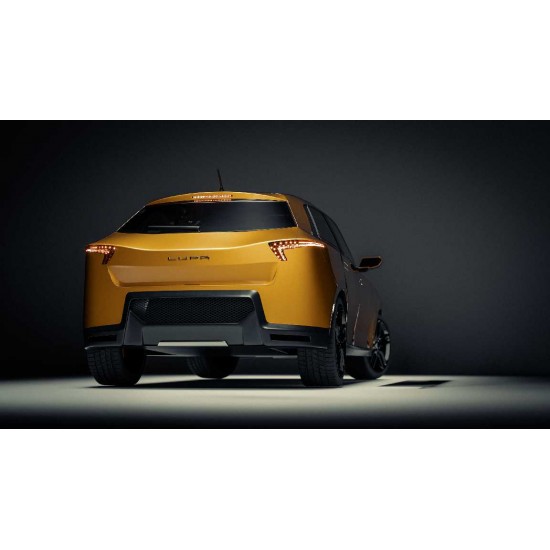 Lupa E26 car brand of the Spanish manufacturer Lupa Motors cheap electric cars
It is an automotive project based in Barcelona that seeks to develop and manufacture electric vehicles at a very affordable price. With a range of about 400 kilometers, the E26 utility incorporates a removable battery, usable in other vehicles and even at home. Its sales model is exclusively online.
2023 is the date chosen by LUPA Motors to launch the E26, a compact electric model of the B segment that will be able to reach a maximum speed of 150 km / h. Its estimated price will be 17,000 euros, thus becoming the option more economical of the market with the exception of China, since to date the cheapest represents the SEAT Mii Electric (18,490 euros with a range of 259 km).

With dimensions of 4,069 meters long, a width of 1.78 m and a height of 1.52, the E26 will have a 87 kW engine (equivalent to 117 hp of power). It will have three driving modes according to the needs (Sport, Normal, City) [S2] and it will be equipped with a regenerative braking system. Manufactured as standard in white, customers will still be able to choose from seven colors.

The concept of the battery

Regardless of its price, the most notable feature of the future E26 will be the modular design of its battery, aspect on which the project revolves. It can be removed and mounted on another model, so the purchase of a second vehicle would be considerably cheaper.
Its voltage range is around 400 V, it is capable of being fully charged in 5 hours and 15 minutes with a three-phase charger and will have a capacity of 42 kWh, which will ensure an autonomy of between 300 and 400 km. However, with just 30 minutes of recharging on a 100 kW charger it will reach 80%. It will have an eight-year warranty (160,000 km) and can be used at home (PowerHome) after 10 years of use (since its performance will then be limited to below 60%), to store the energy generated by domestic solar panels (your adaptation to the home would imply a cost of 2,100 euros).
The modular concept will allow users to change vehicle models while maintaining the battery. This implies a important savings. For example, if you switch from the E26 utility to the B SUV (model SUV scheduled for 2024), the cost of the new vehicle may amount to only 11,500 euros. Similarly, the second-hand car can be sold without a battery, which the buyer can purchase from the brand for 8,700 euros.

The sale of LUPA vehicles is not planned in person, but online. Cars will be delivered upon purchase at attached workshops to LUPA throughout Europe, where maintenance and repair will also be carried out.
Various engineers with experience in brands such as Nissan, Ferrari, Land Rover or McLaren will be in charge of executing the design of the E26 and urban SUVs (SUV64 and SUV 42 models, both planned for 2024). The announced price of the E26 (17,000 euros) is calculated without VATBut state aid for the purchase of electric cars has not been taken into account either, which will probably lower the final price. The place of production will be located in Barcelona, ​​but the location is not specified.