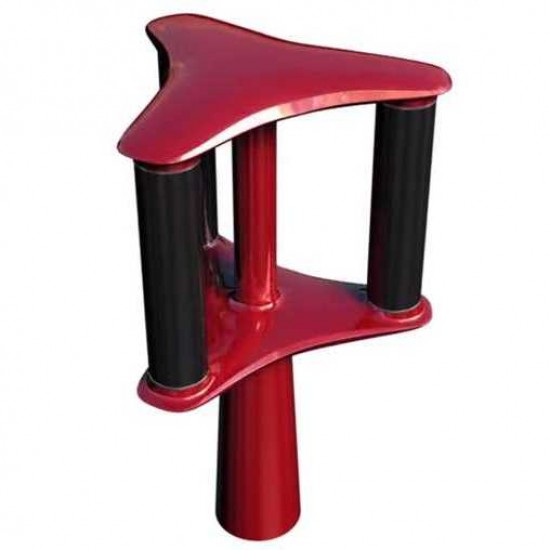 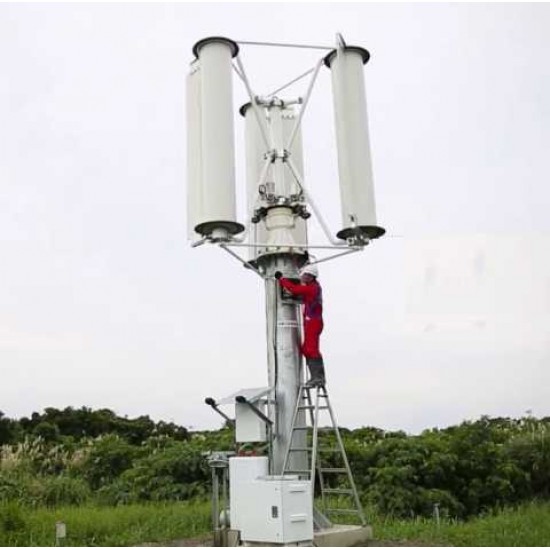 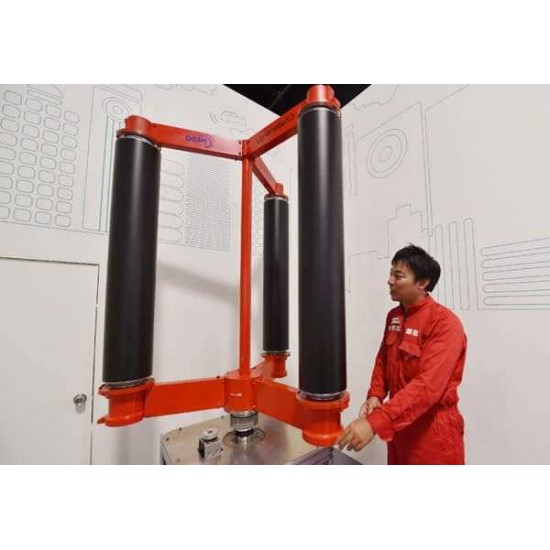 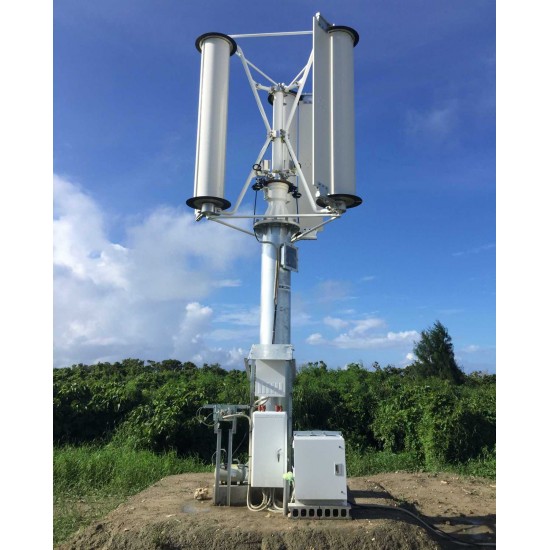 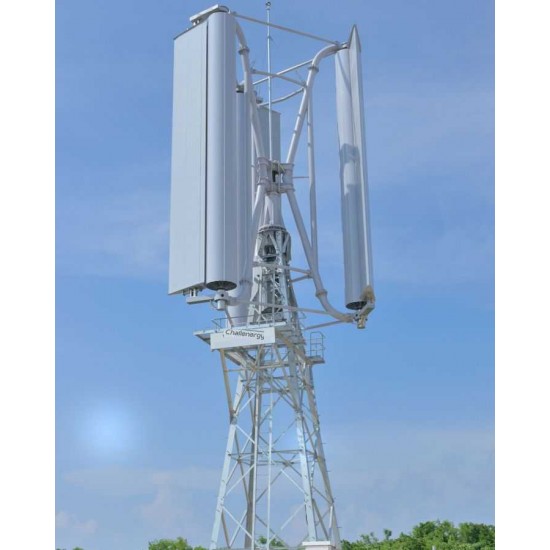 Instead of the traditional propellers used in wind turbines, Magnus has rotating cylinders that power a vertical-axis generator.

The technology is based on the Magnus effect, a physical phenomenon that occurs when a stream of liquid or gas flows around a rotating body. As a result, a force is generated that acts on the body and is directed perpendicular to the direction of the flow. Magnus has three cylinders that rotate around a vertical axis to generate power.

By using the Magnus Effect instead of propellers, Magnus VAWT can control its output according to different wind speeds and improve the economic efficiency of the turbine. On the other hand, thanks to the "vertical axis" shape, the Magnus VAWT can adapt to any wind direction.

In addition, due to the slow rotation of the Magnus VAWT, the environmental impacts of this wind turbine, such as noise and bird strikes, are less than normal.