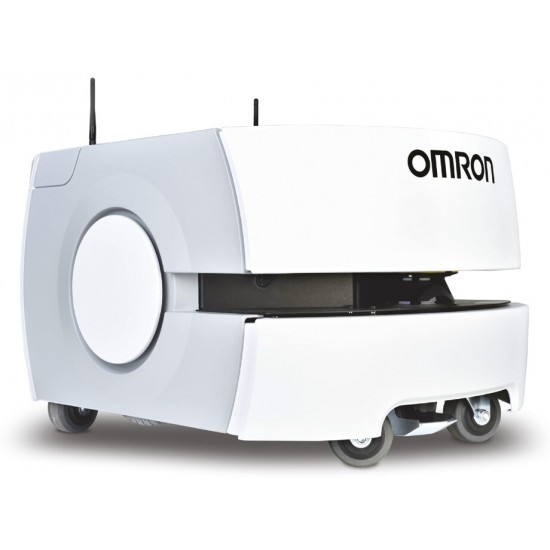 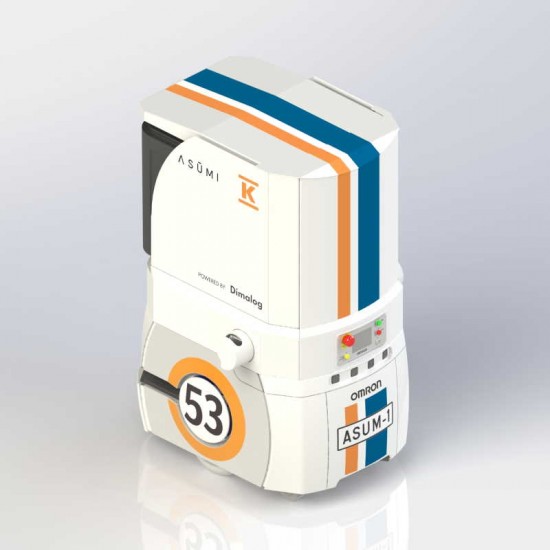 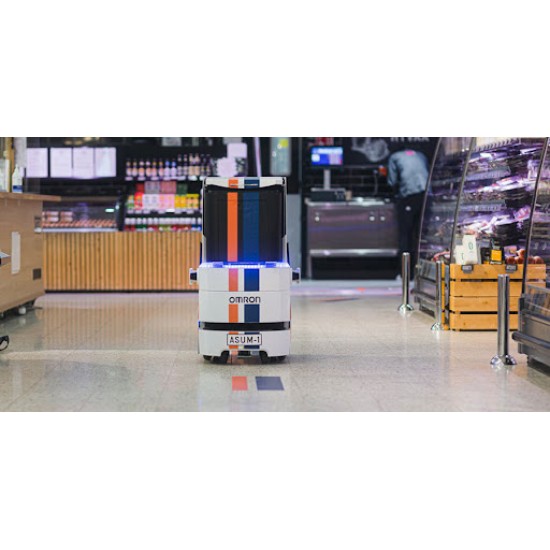 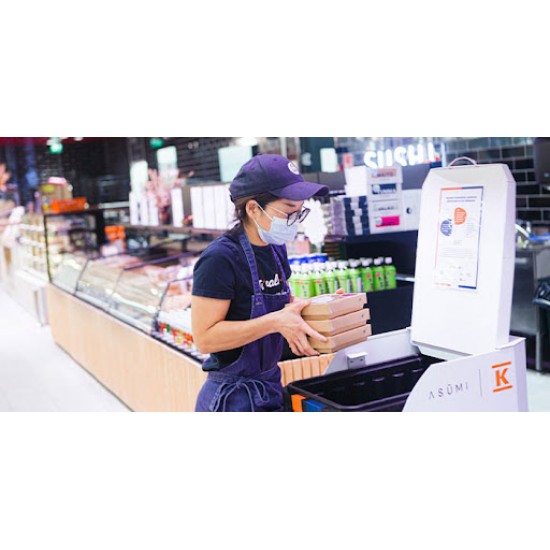 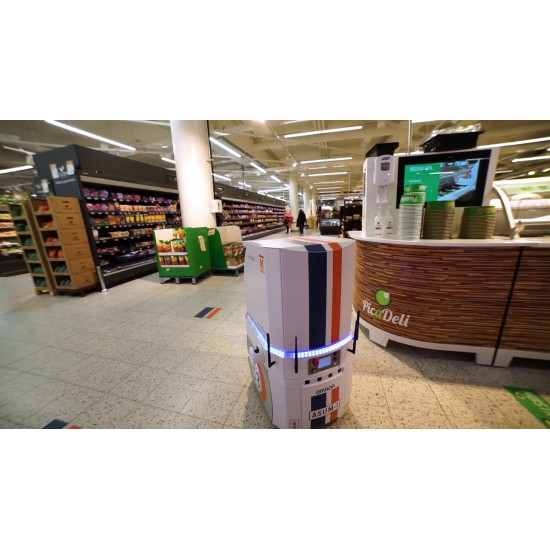 Autonomous Robot Courier Home-on-Demand Dimalog
Autonomous Robot Courier Home-on-Demand Dimalog is the operator of the Home-on-Demand courier robot pilot, a project organized by Forum Virium Helsinki. The goal is to test the concept of autonomous courier robots in an urban living environment. The experiment is part of the New Urban Logistics Solutions 6Aika (Six Cities Strategy) project aimed at finding smart solutions for urban logistics and last mile delivery. The pilot project is taking place in the Kalasatama smart city area. Huld's designers took care of the industrial and mechanical design of the courier robot's receiver.

Despite the busy schedule, the design project was a great success. Thanks to a competent team and effective communication, the parts fall into place both on the computer screen and when assembling the robot.

During flexible pilot, a courier robot delivers fresh meals and picks products from the REDI K-supermarket to the residents of the Mayakka Tower building. A customer places an online order on Asumi's digital resident service platform and purchases are collected at K-Supermarket Redi. The courier robot moves independently to the client's door in the corridors, service tunnels and REDI elevators. The robot communicates with people using a Finnish speech synthesizer.

The pick-up has been designed with ease of use, safety and stylish design in mind.
Huld has started to develop a transport robot pickup tailored to customer, production and end-user requirements. The mechanical and industrial design had to take into account the manufacturability and ease of assembly of the receiving device in order to make the production of the courier robot profitable in the future.

When developing, it was also important to pay attention to the appearance and usability of the pick-up so that the product would be well received by users. The developed dispensing block is convenient both when loading in a store and when unpacking purchases by a customer.

The robot also had many requirements that were developed by Huld specialists together with the customer. For example, the shelf life of refrigerated food and the fixing of the receiving device during transport were important for easy and safe handling.

“This type of agile development is typical of us at Huld. We serve our customers best when we are directly involved in the development of our own products. We quickly turn a customer's idea into a workable product through concepts that take into account customer, production and end-user requirements. ” commented project manager Jaakko Haapasalmi from Huld.

Hulda's designers are eagerly awaiting the welcome of the autonomous robot courier from the residents of the Mayakka Tower building.