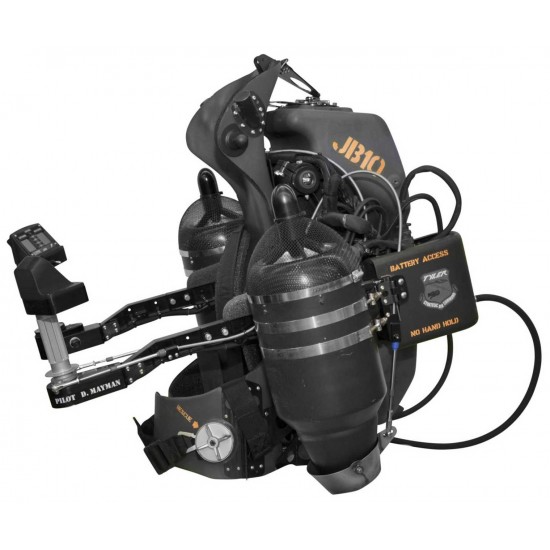 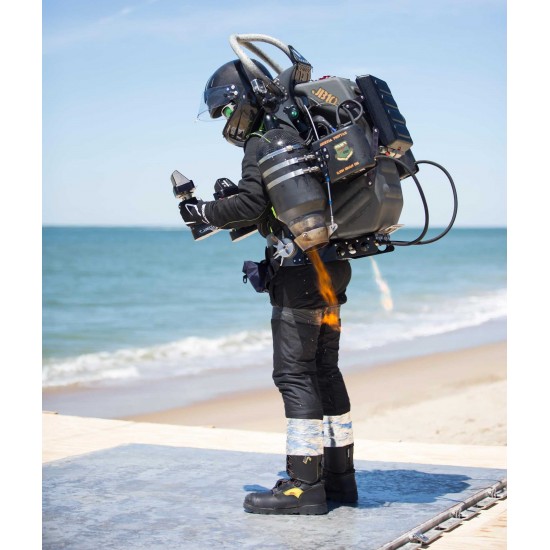 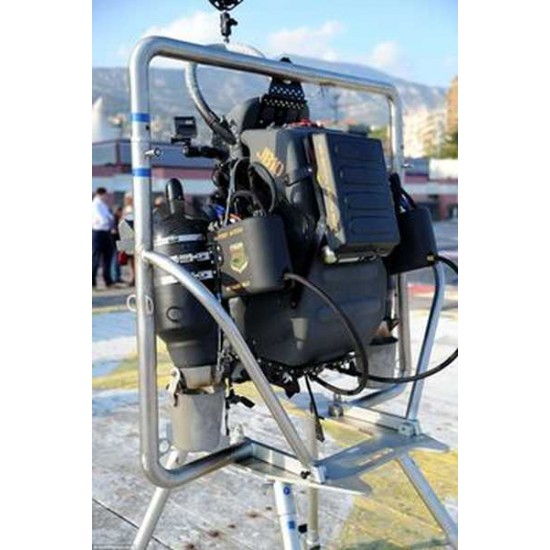 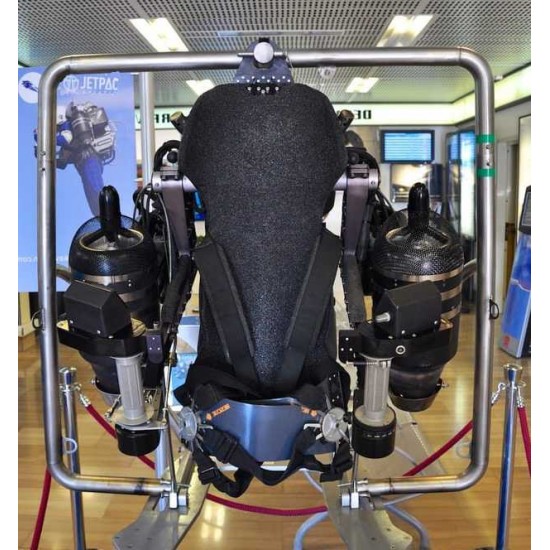 Jetpack JB-10
This product qualifies for free shipping
This block is set to appear automatically on products above a certain price, which may qualify for free shipping or other perks.
The JB10 is very similar to the JB9 except for increased fuel and thrust, and more sophisticated computer engine controls and pilot displays. We're not making the JB9 anymore, but this is the version our CEO flew around the Statue of Liberty in 2015.

The JB10 is powered by two specially modified turbojet engines, each producing approximately 200 pounds of thrust (under standard atmospheric conditions). It can run on kerosene, JetA or diesel.

JB10 is best known for the flights we have made in the past couple of years both in America and abroad, including in support of Red Bull Air Race events.

As with the JB9 and JB11 jetpacks, the pilot controls the vector of the entire engine, not just the thrust vector. This is how we achieve such excellent maneuverability and handling.

JPA releases Ultralight version and Experimental version. The Ultralight version is limited to 55 knots (roughly 65 mph) and 5 gallons of fuel. However, it can be flown (at least in accordance with American FAA regulations) without a pilot's license.

The experimental version has no speed or fuel restrictions, however, the pilot must have at least a sports or recreational pilot's license and must be trained and approved by the JPA. We remain the only authorized Jetpack instructors in the world.